Microplastics and Bottled Water: How It Affects Human Health And Environment?

CALL US TODAY
GET A QUOTE

It should be not surprising that the most pressing environmental issue we face right now is plastic pollution, which is most likely associated with microplastics and bottled water. According to reports, around 300 billion plastic bottles were sold in 2004, which escalated to 480 billion plastic bottles in 2016. Statistics have revealed that approximately one million water bottles are sold every minute, and the number is increasing. The Plastic Soup Foundation released a report which showed that the world consumed about 583.3 billion plastic bottles in 2021. Researchers found that undeveloped countries have higher instances of microplastics in water than developed countries. The primary reasons behind this are the lack of recycling plastic containers and the way plastic debris remains in the environment for an incredibly long period of time, mainly when not disposed of properly. Home-based water filtration systems remove any toxins remaining after the water is cleaned and ready to flow into a home.

Since plastic bottles do not biodegrade as paper and other natural products, they tend to break down into tiny pieces. Did you know that it can take almost 400 years to biodegrade? Microplastics (tiny plastic particles) break and embed into our food chain as they are ingested by ocean animals, threatening the larger ecosystem. This is known as plastic contamination. While stopping the problem is a huge task, we can all do our part by no longer purchasing packaged drinking water. Installing a water filtration system in your home gives you access to filtered, purified water straight from the tap. Do you want to install a water filtration system for your home or office? Connect with PSL Water Guy today or request a free no-obligation estimate.

How do Microplastics and Bottled Water Impact The Environment?

The water quality in Port St Lucie is within limits to be deemed clean and acceptable to drink, but many residents simply do not like the taste. Have you thought about the personal impact not having a home water filtration system has on the environment? Imagine how much marine plastic debris and plastic beverage bottles you can stop using if you can access highly purified water straight from the tap! It is estimated that about 5 trillion pieces of plastic are floating in the oceans, from polybags to plastic packets, bottles, and other types of microplastics.

Simply put, plastic bottles and caps are usually made from polyester and polyethylene terephthalate. When these plastic particles break down, they obtain new chemical and physical properties, posing a severe effect on organisms. If you are wondering how plastic (microplastic) gets into the oceans and environment, there are multiple sources, including unnecessary one-use water bottles. Plastic leaches into the ocean, contaminating water quality with toxic compounds that might harm human health and the environment. Apart from water pollution and drain blockage, microplastics have a diverse impact on ocean species.

What Is The Impact Of Plastic Water Bottles On Human Health?

As we continue to struggle with reducing the consumption of plastic bottles, the problem of water bottles and extracted plastic particles remains the same. It is crucial not just for the environment but the human well-being as well. According to a new national survey, 74% of Americans have identified bottled water as their preferred beverage. Ninety-four percent of Americans have said that they purchase bottled water daily, which aligns with the increasing consumption of bottled water in the United States. While it has been proven that an average person consumes around 44 pounds of plastic in their lifetime, we need to act immediately to fight against plastic dominating our world.

Most people worldwide have switched to bottled water because they believe it is safer than tap water, which is nothing but a myth. According to a recent report released by the United States Centers For Disease Control and Prevention (CDC), there is zero evidence that bottled water is safer than tap water. However, tap water also contains some impurities but does not have dioxin, BPA, or anything chemical impacting human health. Chemicals such as BPA (bisphenol) have the side effect of potential synthetic polymer contamination, increasing the risk of certain cancers, including breast, testicular, ovarian, and prostate. Essentially, by switching away from bottled water, you can prevent additional microplastics from entering the biosystems of Earth.

Like the water you drink! Get Water Filtration System Estimates Online!

Why Are Water Filters Better Than Bottled Water?

When it comes to drinking water, people are a bit more conscious than they were in years past; hence they prefer bottled water over tap water. As bottled water consumption continues to rise, it is evident that people are overlooking the cons of bottled water and the microplastics that come with it. Installing water filters is a wise investment if you are looking to reduce plastic pollution while drinking healthier and safer water.

Water filters eliminate impurities from tap water and provide delicious drinking water. Unfiltered tap water is likely to have some odor, most probably of excessive chlorine. A water filtration system removes all the chemical and physical particles and provides cleaner and safer drinking water at a relatively lower cost than bottled water. Want to install a water filtration system at your office or home? Request a free no-obligation estimate online.

When it comes to accessing safe and pure water, installing a water filtration system at your home or office is the wisest choice. Look at how we produce microplastic particle densities based on our daily activities. You will realize that reducing your consumption of plastics is the first step toward addressing the problem. Here are some other advantages of at-home filtration systems vs. bottled water.

We offer highly functional and reliable water filtration systems at PSL Water Guy for offices and homes. Connect with us today or get a free quote online! 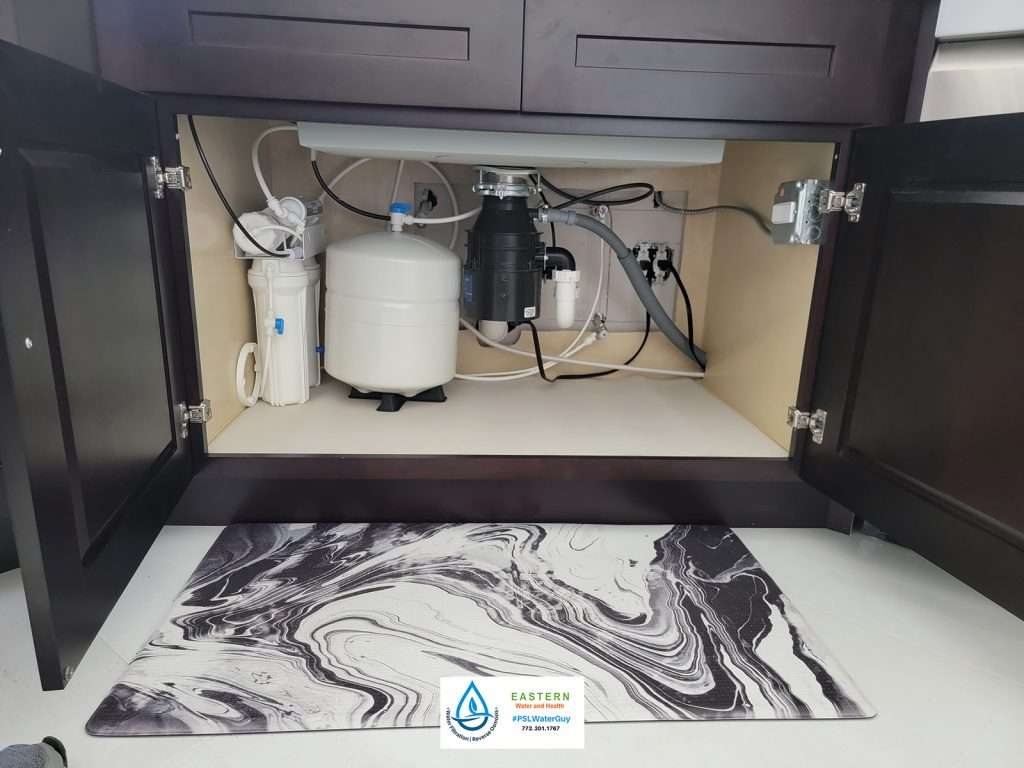 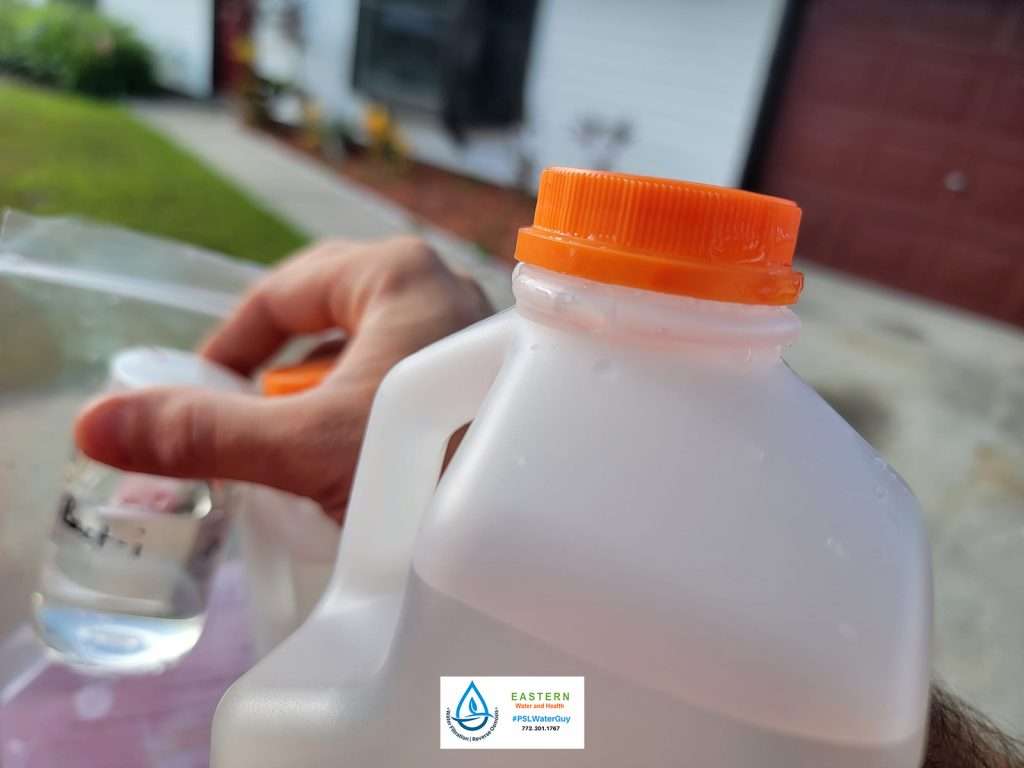 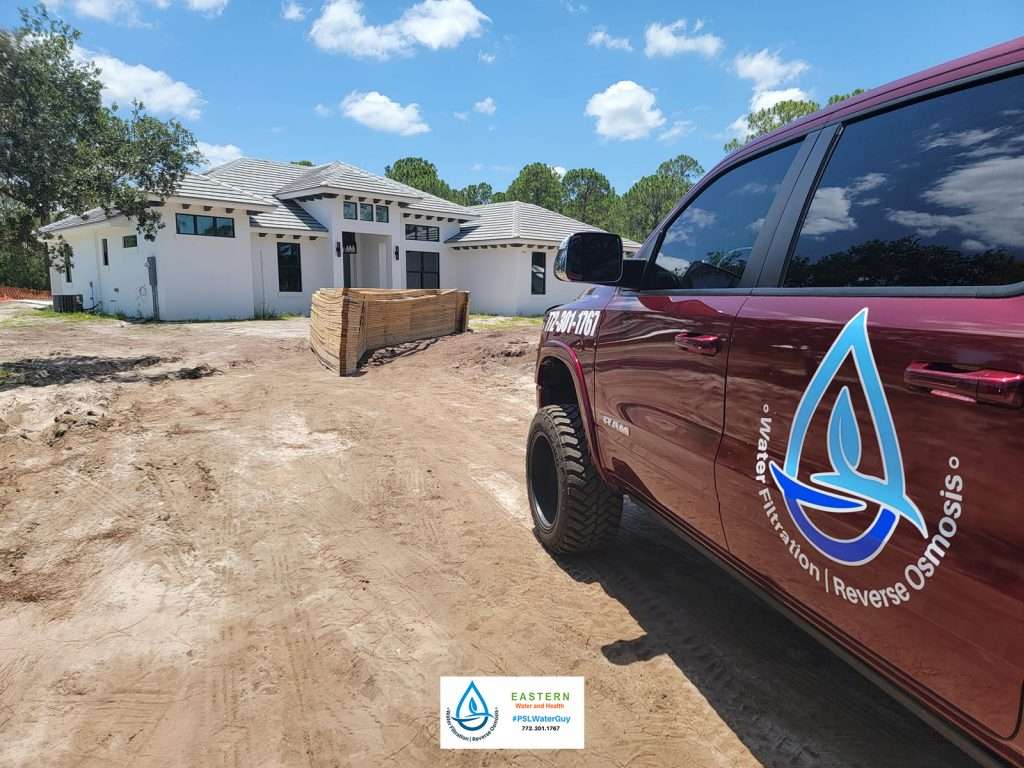 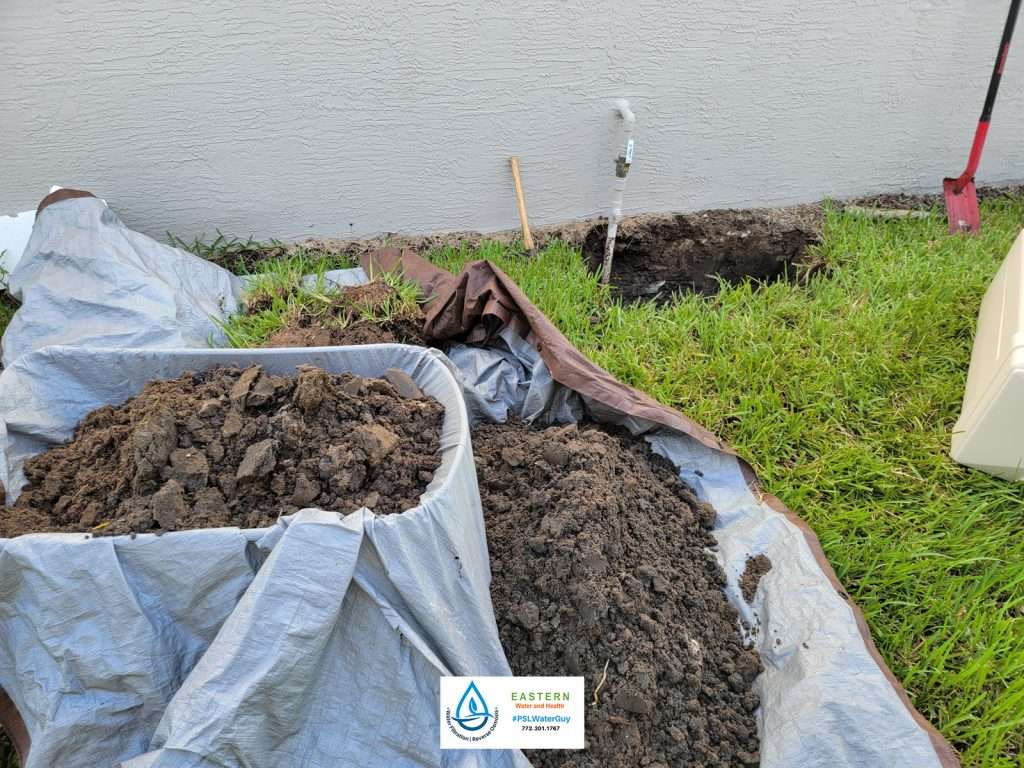 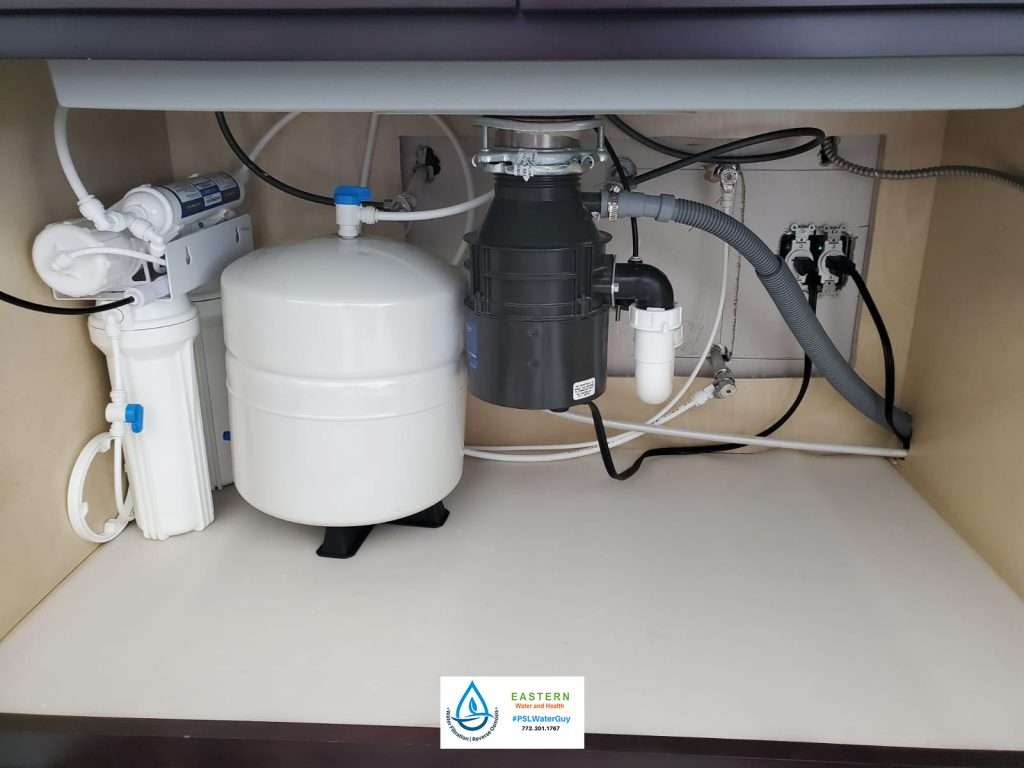 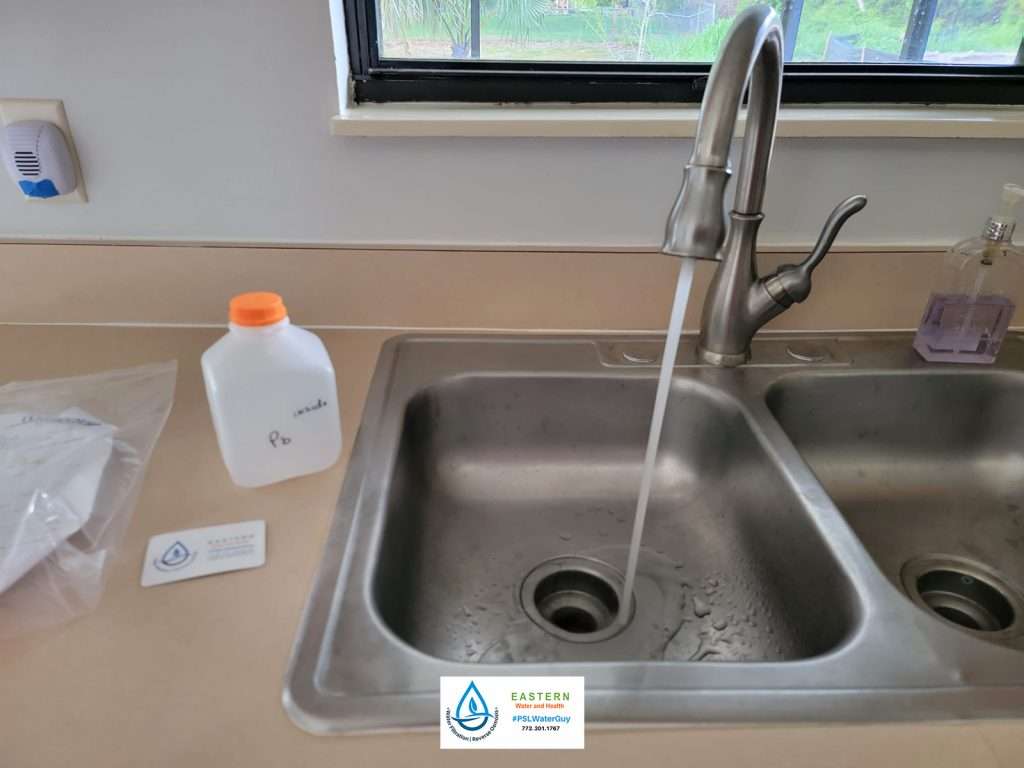 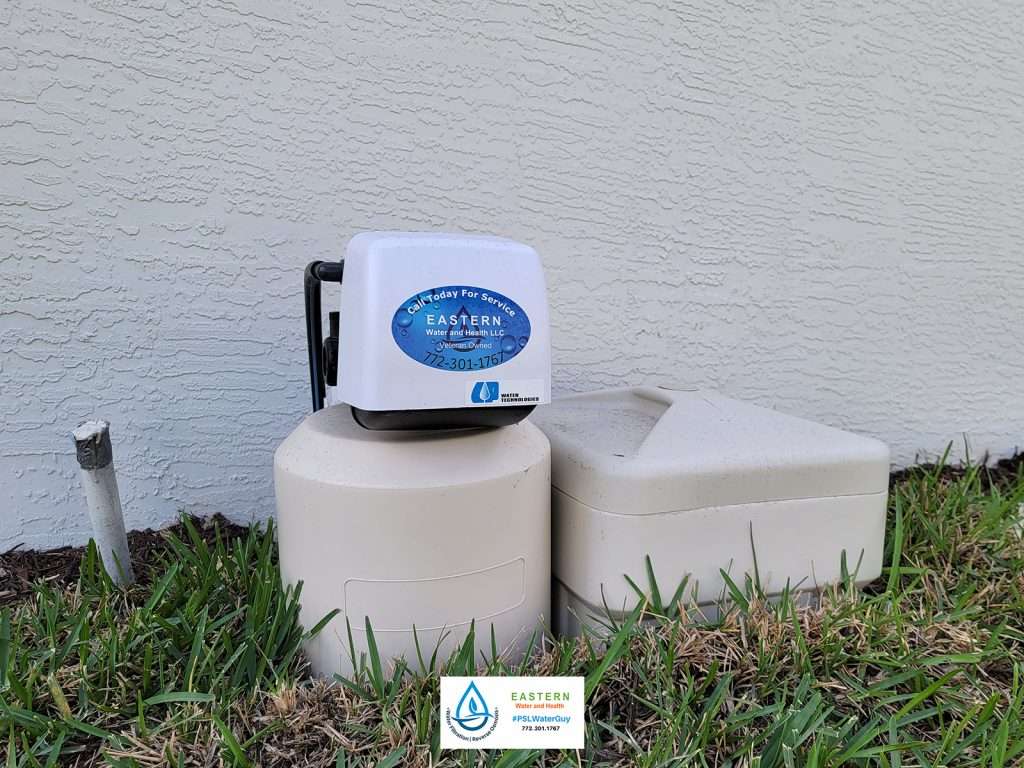 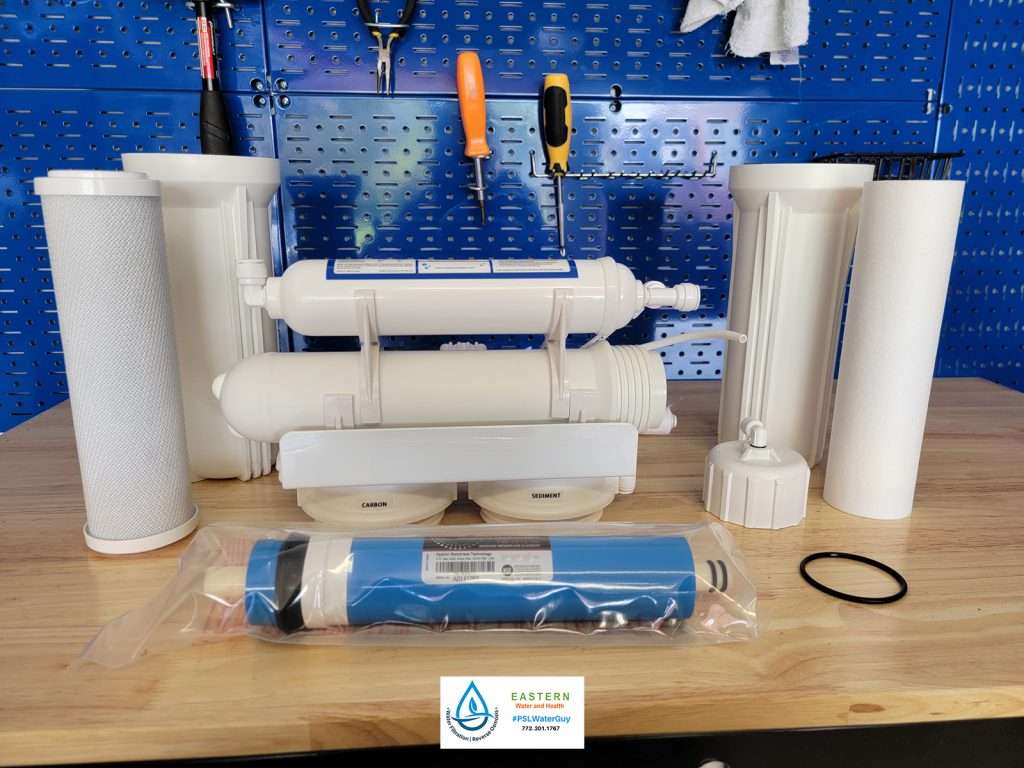 Got it!
X
Font Resize
Contrast
Accessibility by WAH